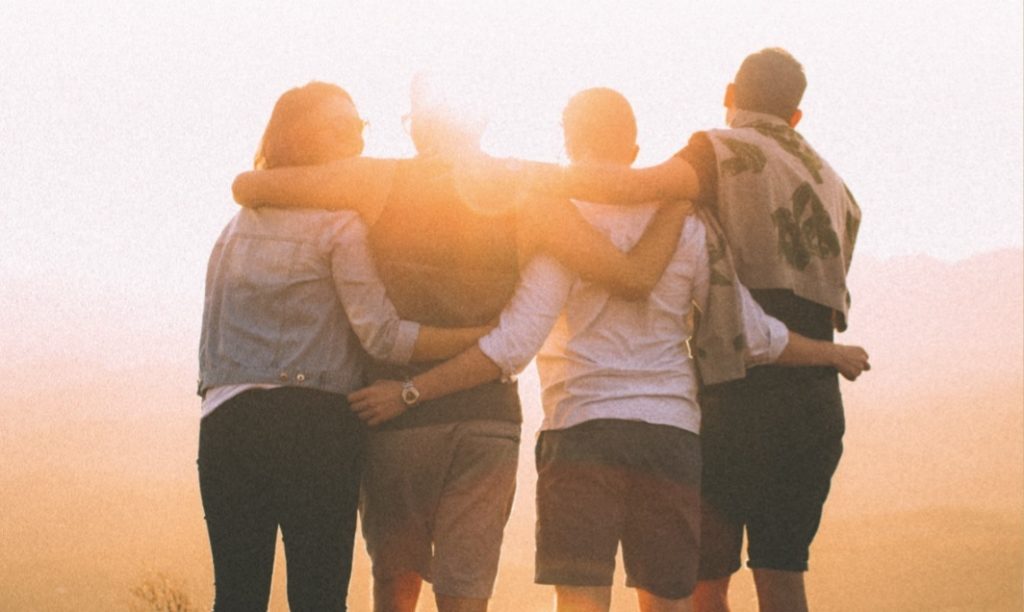 For many in our communities their life journey is too difficult to walk alone. We recognised that many mental health needs were going unmet in the current environment, and also that our churches and the community-at-large deserved better. For some time HeadSpace Seminars addressing Mental Health issues have been offered to the broader Church Community, […]

Around 60 leaders from a broad cross  section of denominations met for an early breakfast at Fush on Wednesday. Fush owner / operator Anton Matthews spoke passionately to the group about the power and value of speaking Te Reo. He emphasised the power of the spoken voice to keep a language alive. Anton has a personal […]

The Society of Salt and Light is a network of young adults engaging in the questions and issues that 18-30s wrestle with when it comes to faith. On the first Tuesday and Wednesday of each month young adults, from  both local churches and none, come together at Addington Coffee Co-op for a night of fast […]

Kingdom Resources: Making a Difference for 25 Years!   Thousands of people in Christchurch and North Canterbury have been helped by Kingdom Resources with interest free loans, free budgeting and employment advice. Based in Addington, it has a team of over 100 trained Christian volunteer budget advisors from churches throughout the region, as well as an […]

Churches For the Abolition of Sex Trafficking

Global Project: CFAST CFAST – Churches For the Abolition of Sex Trafficking  More than 27 million people are estimated to be in slavery today – 80% of them women, 50% of them childre Is not this the kind of fasting I have chosen:n. One person is bought and sold every 27 seconds. And even more […]

Our Journey to Treaty of Waitangi 2015

Over the last few years at South West Baptist we have begun a journey to discover what it means to be a people of the gospel in Aotearoa New Zealand. A country where our spiritual forefathers were instrumental in the signing of the Treaty of Waitangi, where we now seek to understand our place, identity, […]

Social connectedness is something we all appreciate and after the quakes, knowing our neighbour became more important than ever.  At the recent Transitional Cathedral Prayer Breakfast hosted by Te Raranga, Ken Shelley asked us how we felt about developing a neighbourhood strategy for Christchurch simply expressing our love for our neighbours.   After some great feedback from churches […]

Central to the bid was the opportunity to give back to iwi who came and supported us in our time of need. We have been overwhelmed and humbled by the support that we’ve had from iwi all around the country. This is our chance to reciprocate that aroha, care and support. -Te Waitaha Cultural Council […]

Between November 2014 and March 2015 churches and community groups hosted Summer of Fun events all over the city, it was a simple way to connect with our local community. We were living the Gospel of welcome and hospitality The response was amazing and the summer events were all booked up with events all over […]